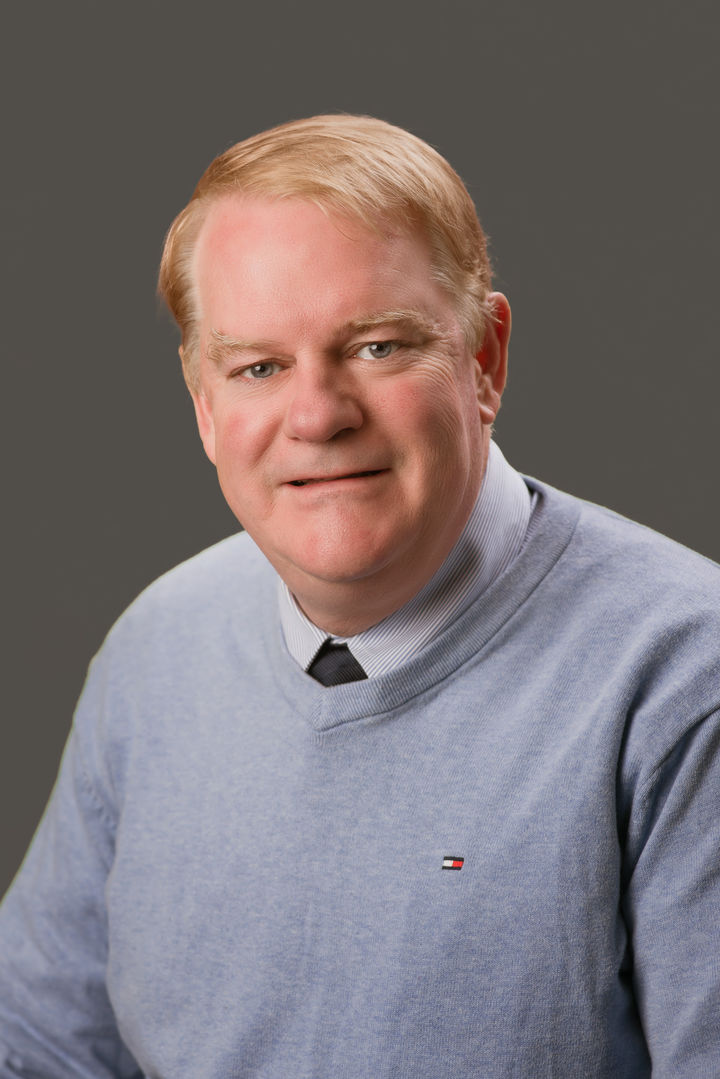 John has also been active in real estate investment. He purchased his first Meridian Kessler double in 1987, and formed Creamer-Elson Management in 1999 to better assist those interested in making an investment in real estate.  John became active in the Meridian Kessler Neighborhood Association, and was appointed to the Meridian Kessler Board of Directors, where he served as the chairman of the housing Opportunities Committee.  He feels his involvement in the neighborhood association gives him a better understanding of the neighborhood issues, and knowledge of his market.

John and his wife, Molly, have two daughters, Caroline and Annemarie, and are active members of Immaculate Heart of Mary Parish.  Contact John with your real estate questions at jcreamer@c21scheetz.com or  (317) 250-5646.

Thank you for your inquiry.